In Moscow began to work the new system against motorists, reckless drivers. Almost a thousand cameras captures the speed limit and passes the data on violators of the traffic police nearby. They stop the offender and issue a report. The system is called "pit stop" and has been tested since October of last year. Having received good results, the system was run at full capacity from 32 to 963 cameras.
Share: 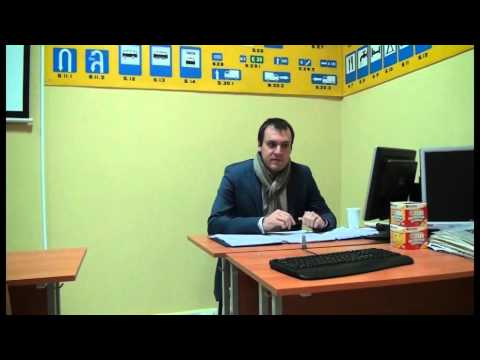 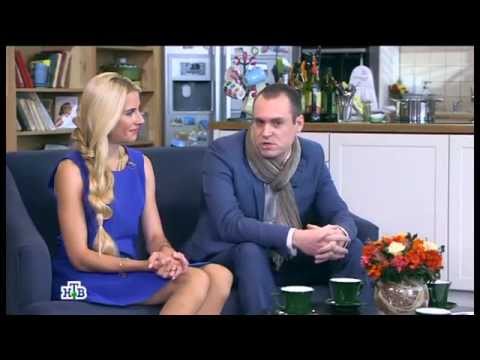 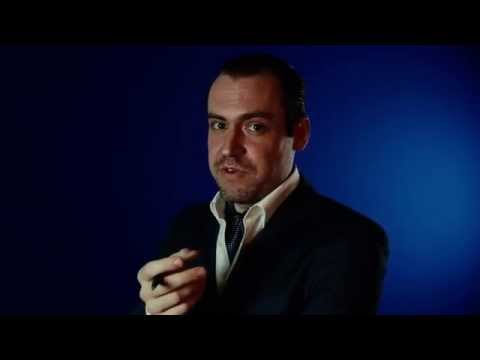 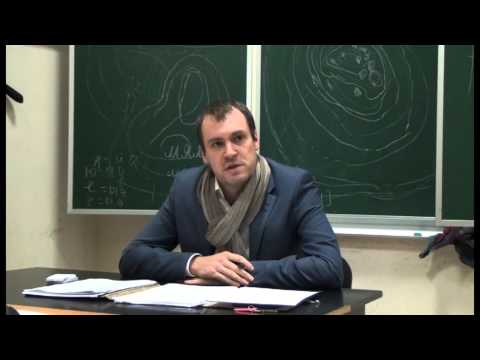